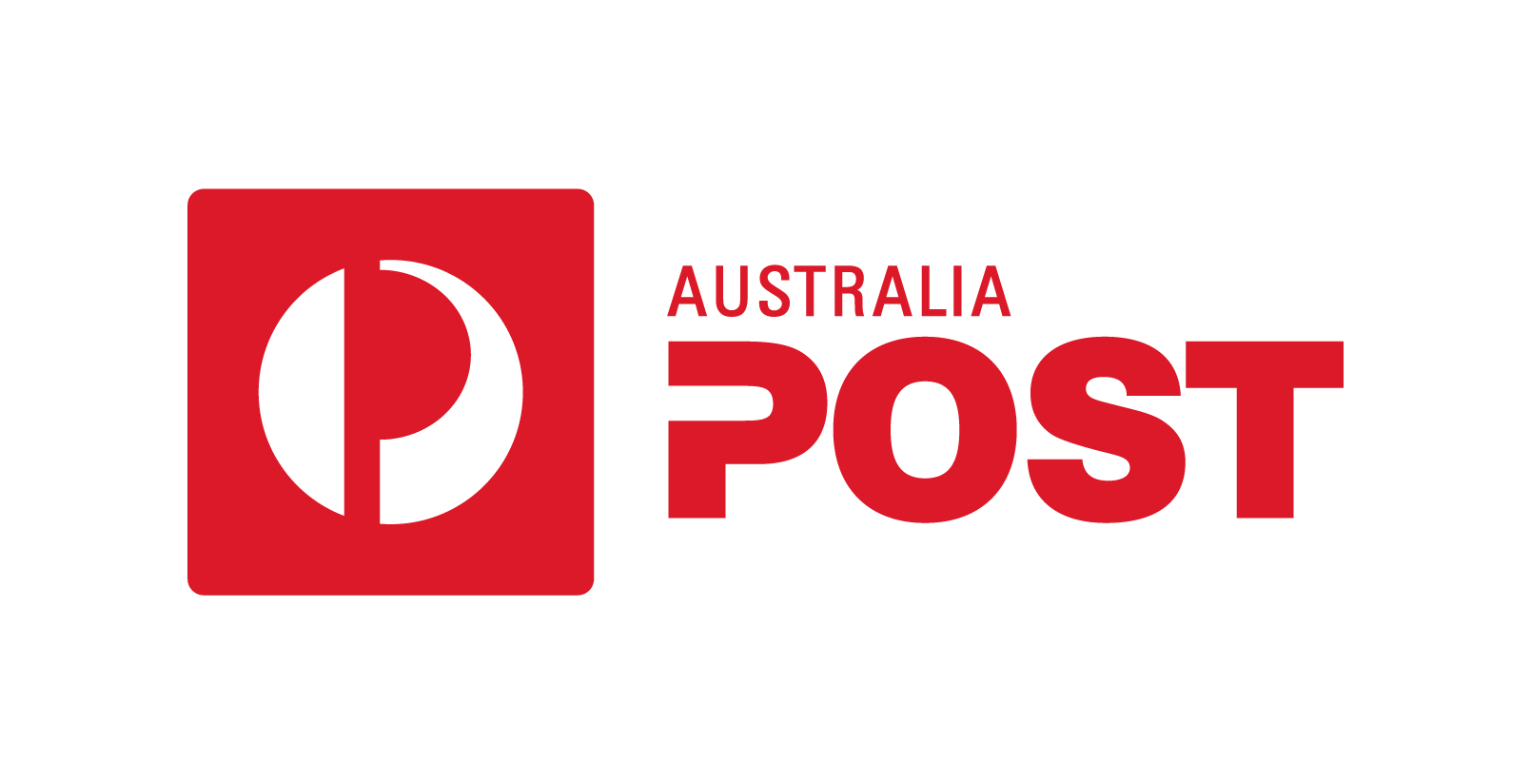 For over eight years we have been on journey to achieve gender equality at Australia Post.

Women on our Board
Gender pay gap

In 2017 we appointed our first female CEO & Managing Director and increased the number of women on our Board of Directors to five out of nine (55.5%). We also achieved a zero gender pay gap.

These achievements are the result of years of conscious effort to reduce gender inequalities in the workplace and community, and can be attributed to a number of factors.

When our former CEO & Managing Director Ahmed Fahour started with Australia Post in 2010, he sought to address the gender imbalance in senior leadership roles by increasing expectations of leaders across the organisation and promoting more women into Australia Post’s leadership team.

In 2015, we released our landmark Gender Action Plan, with a focus on creating employment and career development opportunities for women, and investment in several talent programs for women at different levels of the organisation. More than 1700 women have completed these programs to date.

Although the majority of the Australia Post workforce is covered by awards which set pay rates and conditions, more scrutiny has been placed on the pay review process to remove any gender bias. This involves looking at market ranges for salaries and adjusting for those that fall outside these ranges, which in most instances is women. In 2016 Australia Post reported a gender pay gap of 1.4%, which was reduced to 0% in 2017.

We also took part in the Victorian Government’s trial program in 2016 to remove unconscious bias by de-identifying personal details during recruitment, such as gender, age and names.